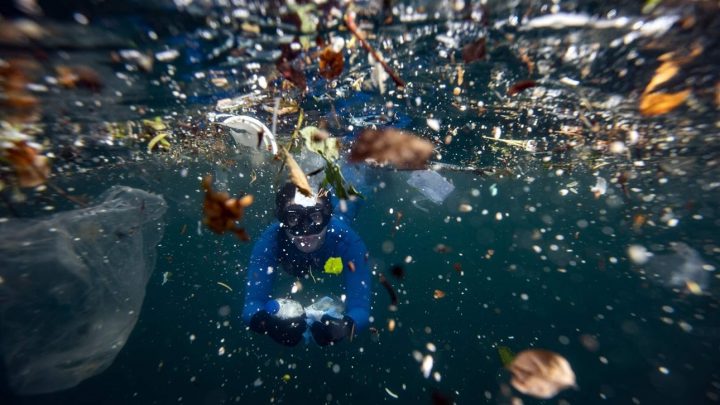 Plastic pollution is intrinsically linked with climate change, marine life and ocean ecosystems. Coral reefs protect coastlines from storms and erosion, provide jobs for local communities, and offer opportunities for recreation. They are a community of life made up of thousands of coral animals called polyps. Plastic pollution contributes to global warming.

99 per cent of plastics are made from a compound called ethane, which comes from oil and natural gas. Natural gas and petroleum contribute to methane emissions, one of the most potent greenhouse gases responsible for global warming and raising the temperature of the oceans causing thermal stress which in turn causes coral bleaching and the coral polyps to suffocate and die.

Plastic pollution is now found from the summit of Mount Everest to the deepest oceans, and some of the toxic chemicals, are long-lasting and widespread. According to National Geographic, plastic pollution in the ocean is projected to triple by 2040, to an average of 32 million tons (29 million metric tons) a year, with the cumulative global production of plastic is projected to triple by 2050 to reach 33 billion tonnes. This increase is fuelled by increasing consumer demand for technology, new equipment, chairs, robust toys etc. However, when people think of plastic, it is the single use plastic we see daily, such as drinks bottles, water bottles, straws, plastic bags and takeout containers, which only account for around 4 per cent of total plastic waste yet make up a huge portion of ocean litter that harms marine life by entanglement and ingestion.

The National Oceanic and Atmospheric Administration (NOAA) compiled data showing the length of time man-made marine debris took to biodegrade in the ocean. They showed that plastic bottles took 450 years to break down, plastic shopping bags took up to 20 years to break down, while Styrofoam takeaway coffee cups take 50 years, and cigarette butts take ten.

Sunlight eventually photodegrades plastic into smaller particles called “microplastics”, which marine life and seabirds mistake for food and eat. New studies show that ingested plastic damages the internal organs of fish and raises concern about the safety of the seafood we are now eating.

The amount of microplastic pollution in waters around the Maldives, is amongst the highest in the world. Styrofoam is one of the causes of these high levels as so much is used to transport supplies to the various islands. The effect of sea water over time often makes it difficult to tell what a piece of Styrofoam is, and what a piece of coral is!

The Maldives archipelago is made up of 1192 coral islands which have formed the basis of a thriving tourism economy attracted by the ecosystem and diverse marine life, which risk destruction if the tide of plastic pollution is left unchecked. The popularity of the Maldives attracts an ever-increasing number of tourists, which generates increasing amounts of rubbish which needs to be disposed of, not easy in a country with minimal waste management systems.

Disposal of waste in the Maldives has inherently been burning. Burning plastic increases the carbon footprint, gases are released so the resulting carbon emissions are returned to the ocean via wind, rain and other atmospheric conditions. Islands usually burn by the water’s edge making it easy for debris to be carried into the ocean whilst the smoke is transmitted via the water table to the coral. Smoke emissions can also cause cancers and other respiratory issues making the process a danger to both humans and marine life.

Open burning is now prohibited in tourist resorts but is still carried out on local islands, with the disposal of plastic waste presenting a continual challenge for guest houses, local island populations, safari boats and fishing vessels.

Intercepting and removing even a single piece of plastic can save a life. An ever-expanding number of resorts and organisations have coral regeneration projects, with marine biologists and sustainability officers tasked with looking after, protecting and expanding the coral reefs under their care.

Educating tourists and local communities on the fragility of the coral ecosystem and the importance of not damaging it plays a huge part in creating awareness on why to keep the oceans clear of plastic pollution and help alleviate immediate threats to the coral system and marine wildlife.

The MOPA (Maldives Ocean Plastics Alliance) NIG report details those plastics make up 12 per cent of all waste produced in the Maldives annually, roughly 43,134 tonnes, and generates about 365,000 tons of solid waste annually.

The government in collaboration with the World Bank, Clean Maldives and other NGO’s have established several projects to help combat the mounting pile of waste. The Bank supports the “Clean Maldives” initiative, which aims to manage waste in a sustainable manner.

The Maldives has several initiatives to help tackle plastic pollution and protect their coral reefs. They are a member country of the commonwealth Clean Ocean Alliance action, an action group devoted to tackling marine plastic pollution, whilst the Maldives Coral Institute is a science-led body that aims to help coral reefs to survive and adapt to the changing climate.

As individuals we can all help in a small way, which cumulatively can have a noticeable impact on both the environment and the way future generations respond. Small measures such as:

Keep an eye out for the next article in this series that looks at plastic pollution in the Maldives and its implications on the environment and fragile ecosystem. 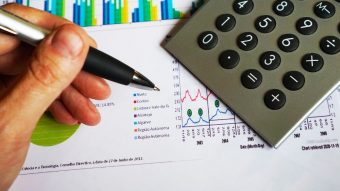 One of the key areas of focus in revenue management is the different ways hotels can consistently and strategically increase their direct bookings. While the great debate on the very best methods to achieve this continues, there remains no shortage of personalization strategies that hotels can use effectively to attract their ideal guests. Travel intent […] 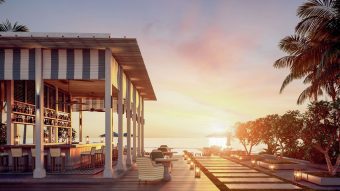 The intuitive nature of the service aptitude adopted by the Raffles brand goes as far back as 1887 when it opened its doors in one of the world’s most revered destinations, Singapore. In the Golden Age of Travel, Tigran Sarkies and three of his brothers had a grandiose vision of making the pillars of Raffles […] 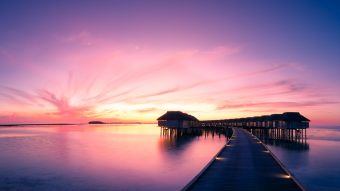 Why you need a Destination Management Plan

Creating a Destination Management Plan outside of what is usually done at the governmental or island level is beneficial for businesses in the travel market for the simple fact that the plan can be individualised to the needs of the particular business. More attention may be needed in specific areas, as opposed to others. This […]