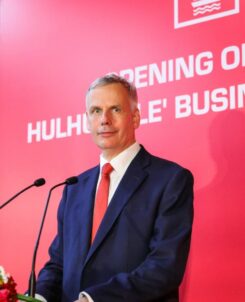 Hotelier Maldives had an exclusive interview with Timothy Sawyer, who was appointed as the Chief Executive Officer and Managing Director of Bank of Maldives Plc (BML) in July, 2019. In his interview, Tim talked about the current trends within the Maldivian banking sector and how Bank of Maldives managed to maintain its status as the […] 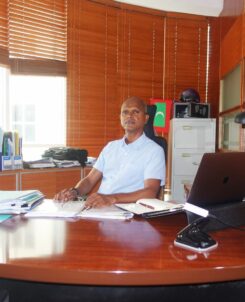 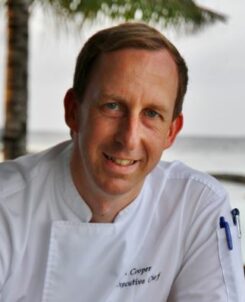 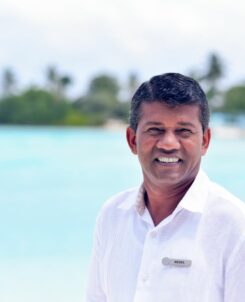 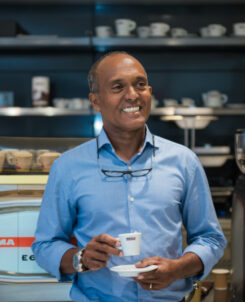 Ali Faheem, the Chairman of City Investments is a Maldivian entrepreneur mostly recognised for the modernising of the bakery industry in the Maldives. Led by his strong passion and enthusiasm, City Investments has gained the trust and love of the local community in Malé City. From being a self-taught baker eager in experimenting with food […] 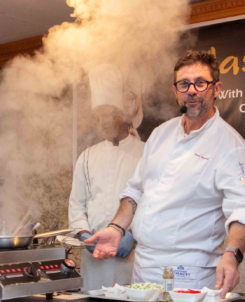 The story of the French restaurant L’Osier is inscribed on his left forearm, in the shape of three very distinctive stars; he wears them on his sleeve with pride. They represent one of his most significant accomplishments. The restaurant tucked away in Tokyo’s Ginza district was awarded the highest distinction—the three-star rating—since the first year […] 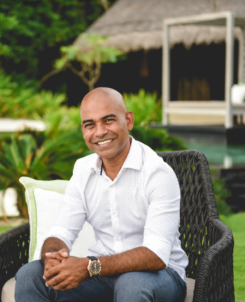 One&Only Reethi Rah is designed as a hallmark of excellence, located in one of the most spectacular destinations around the world. Its guests are offered a service distinctive in style and inspired by the local culture, genuine hospitality and lively energy. The passion for travelling, discovering new culture and traditions guided Riyaz Mohamed to step […]

With unforgettable 23 years of service in the Hospitality Industry, Ali Naseer has been a part of Soneva team for almost 20 years now. Ali joined the team as an Airport Representative back in 1999. Today, he is the Airport Manager of this admired team. Hotelier Maldives: Would you share with us how you developed […] 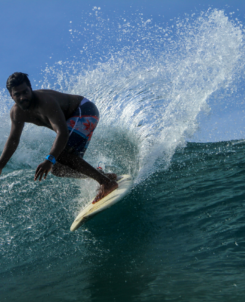 Surfing the waves with Ryan Thoyyib

Is a holiday in the Maldives all about relaxing in the sun? Well, this tropical paradise is not just a popular destination among leisure holidaymakers. But these dotted islands across the vast ocean makes it the ideal destination for recreational holiday-makers such as people who love surfing. Surrounded by numerous coral reefs, the islands feature […] 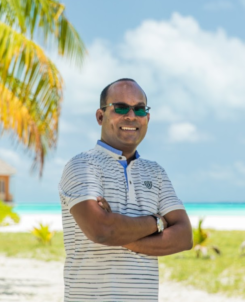 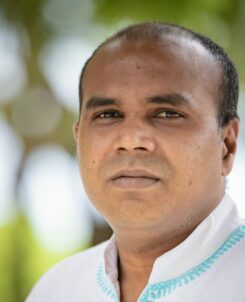 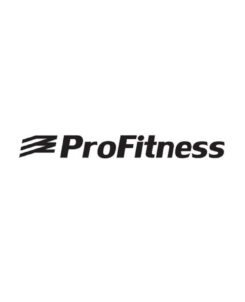 Suppliers You Should Know: ProFitness

ProFitness was founded in 2016 by Nazima Ali (Wellness by Nazi), Ibrahim Asneem Adam and later joined by co-founder Aznym Adam to fill the gap in the market for aftersales service of fitness equipment. The company started with only PreCor Fitness products and now have additional products available such as PoolBiking from Spain, Ziva from […]

Global Wellness Day in the Maldives