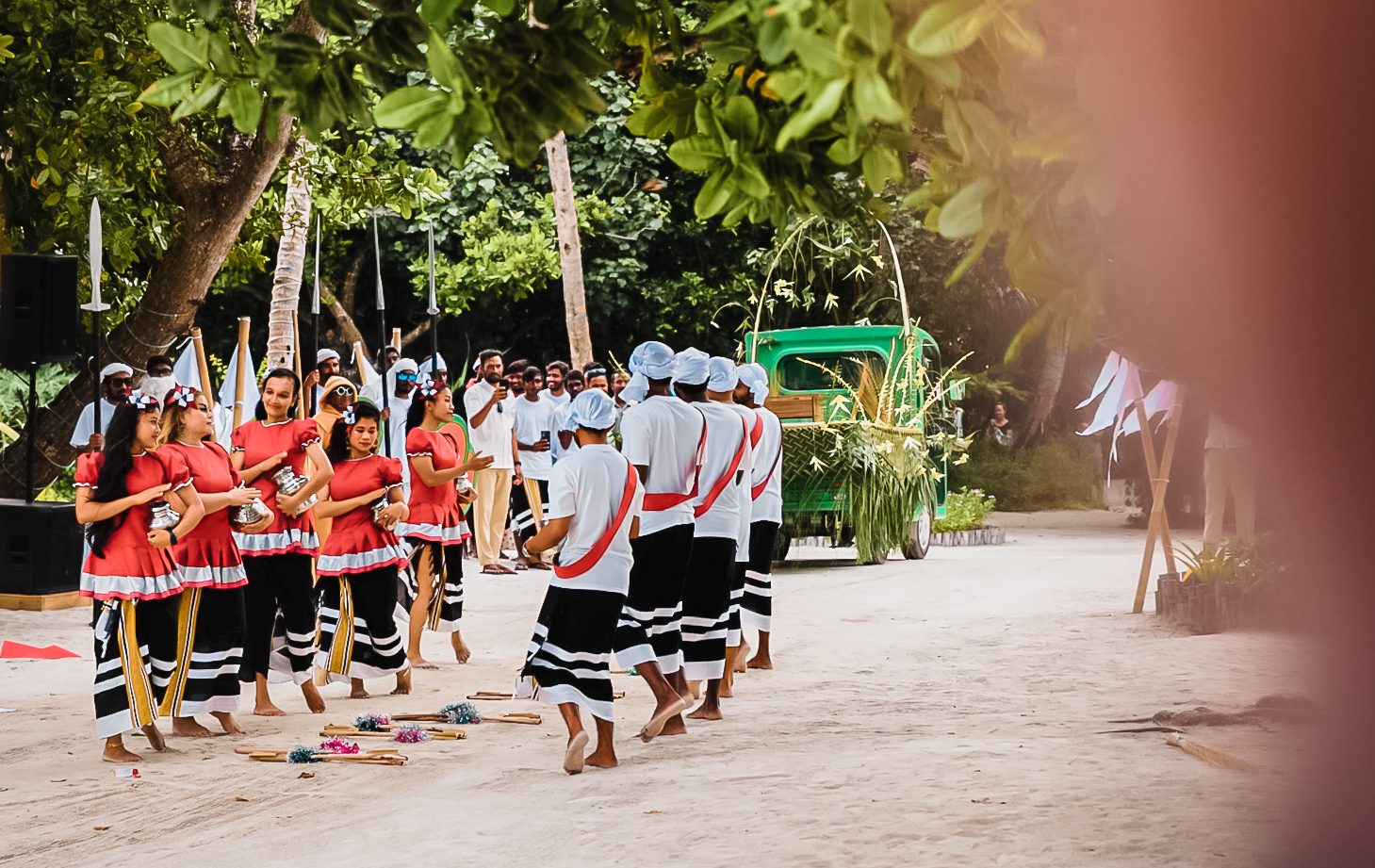 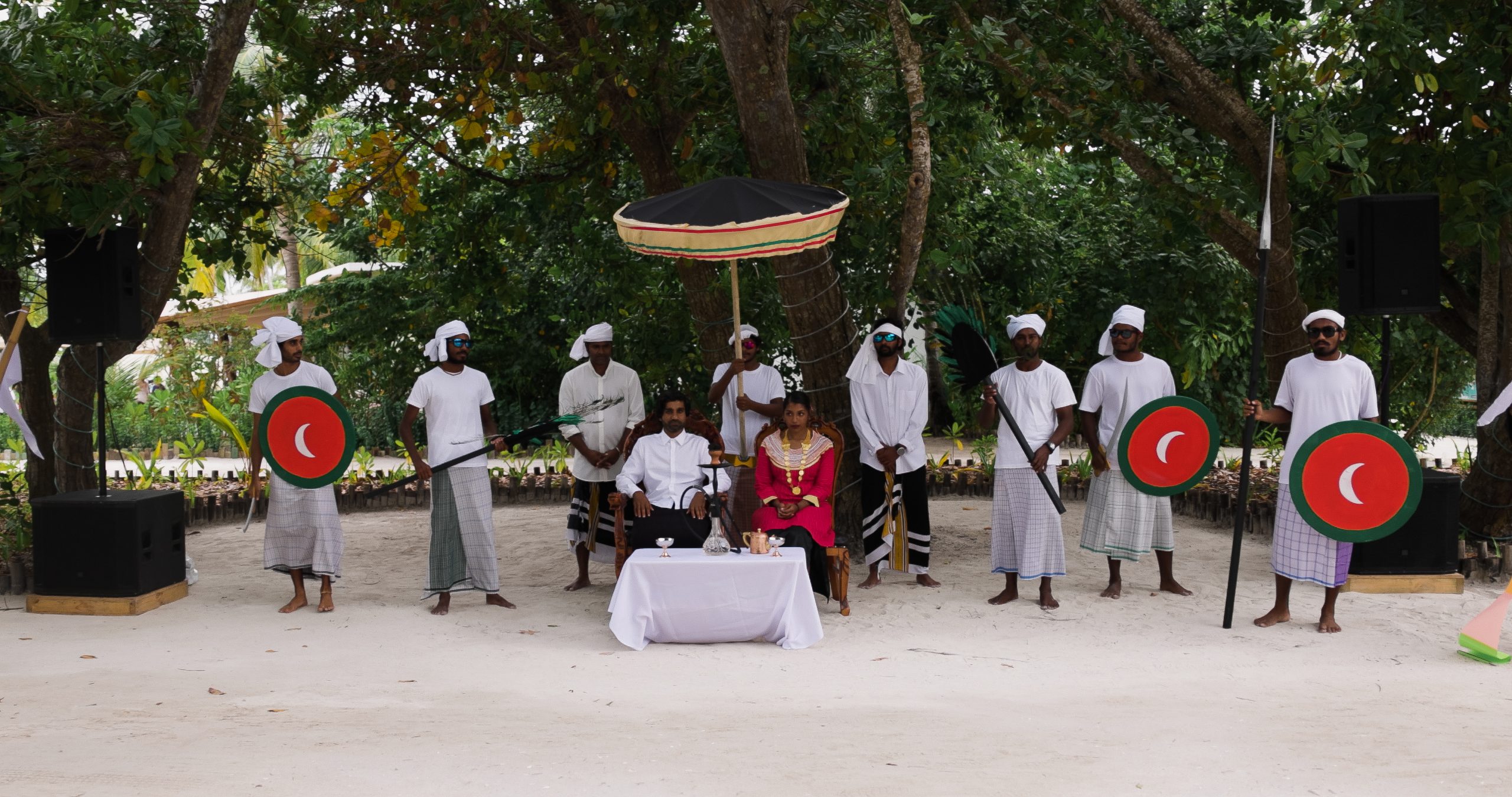 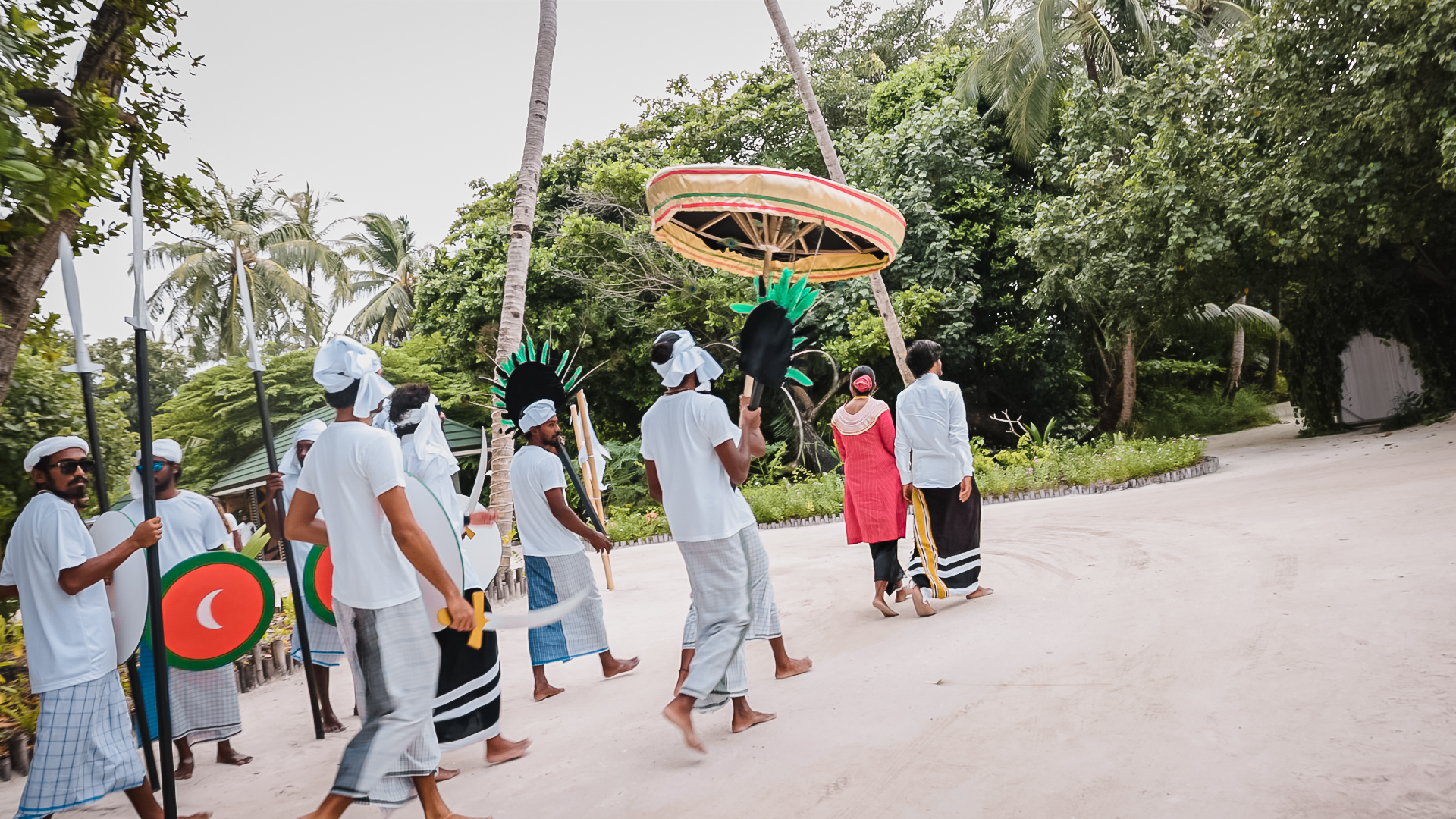 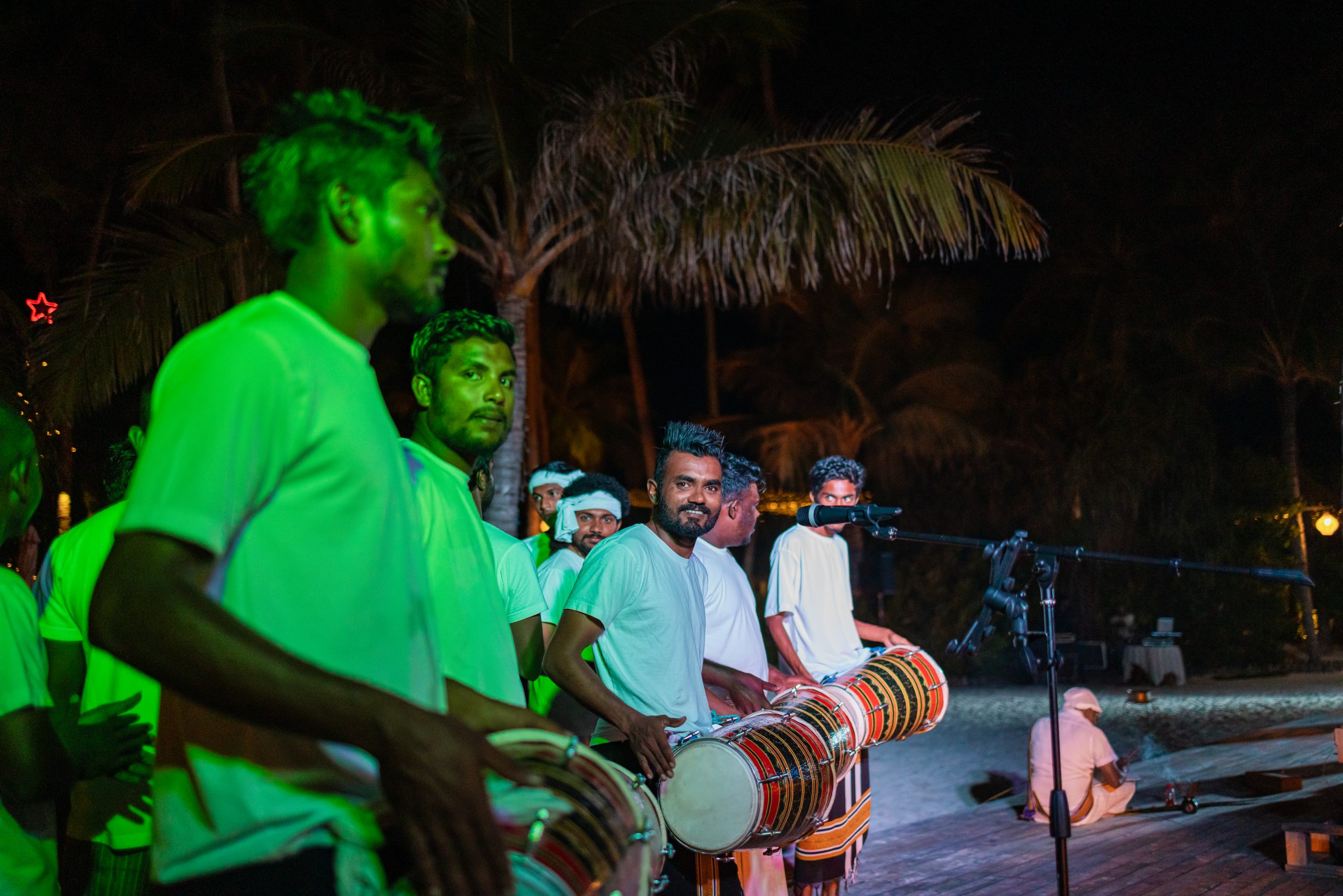 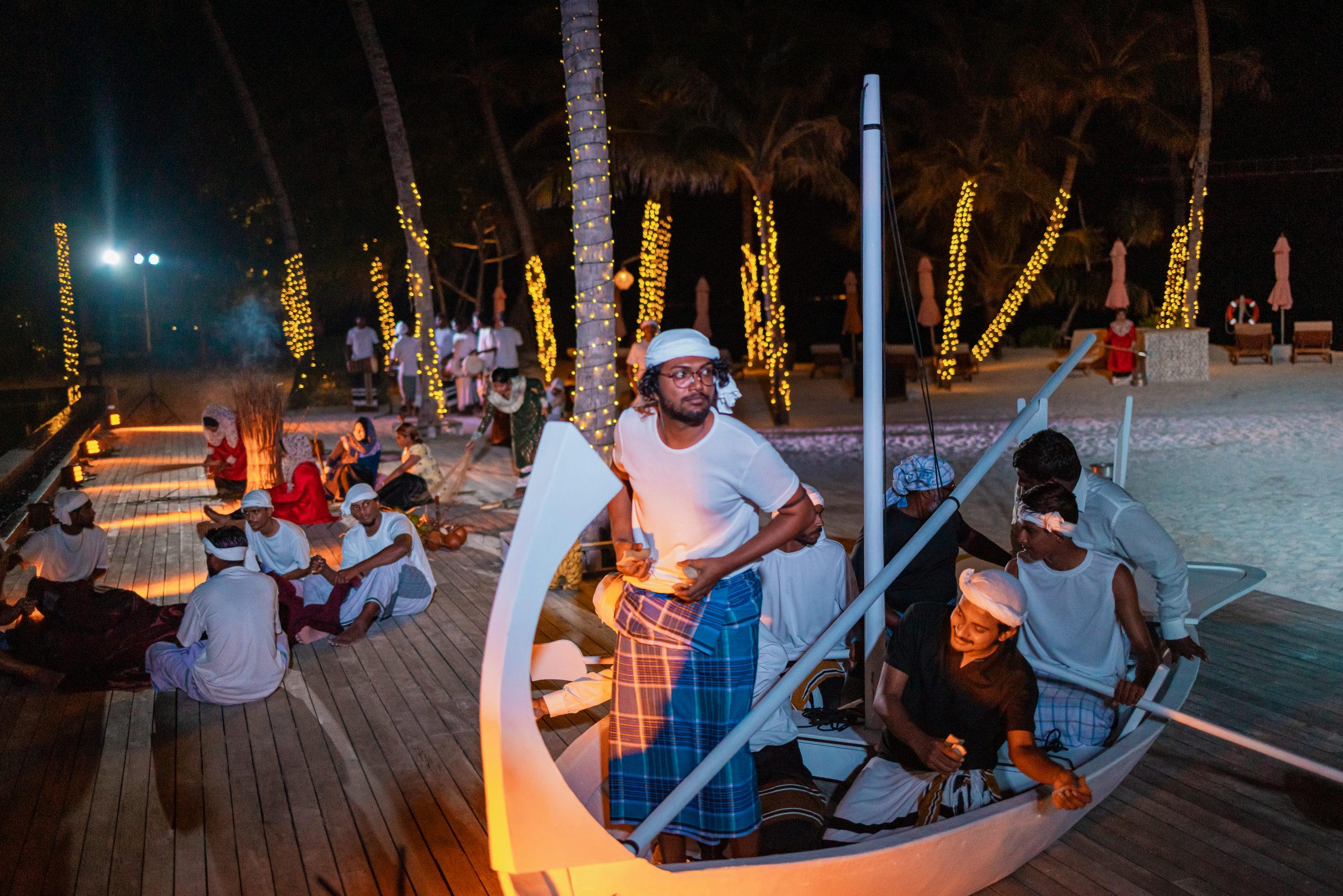 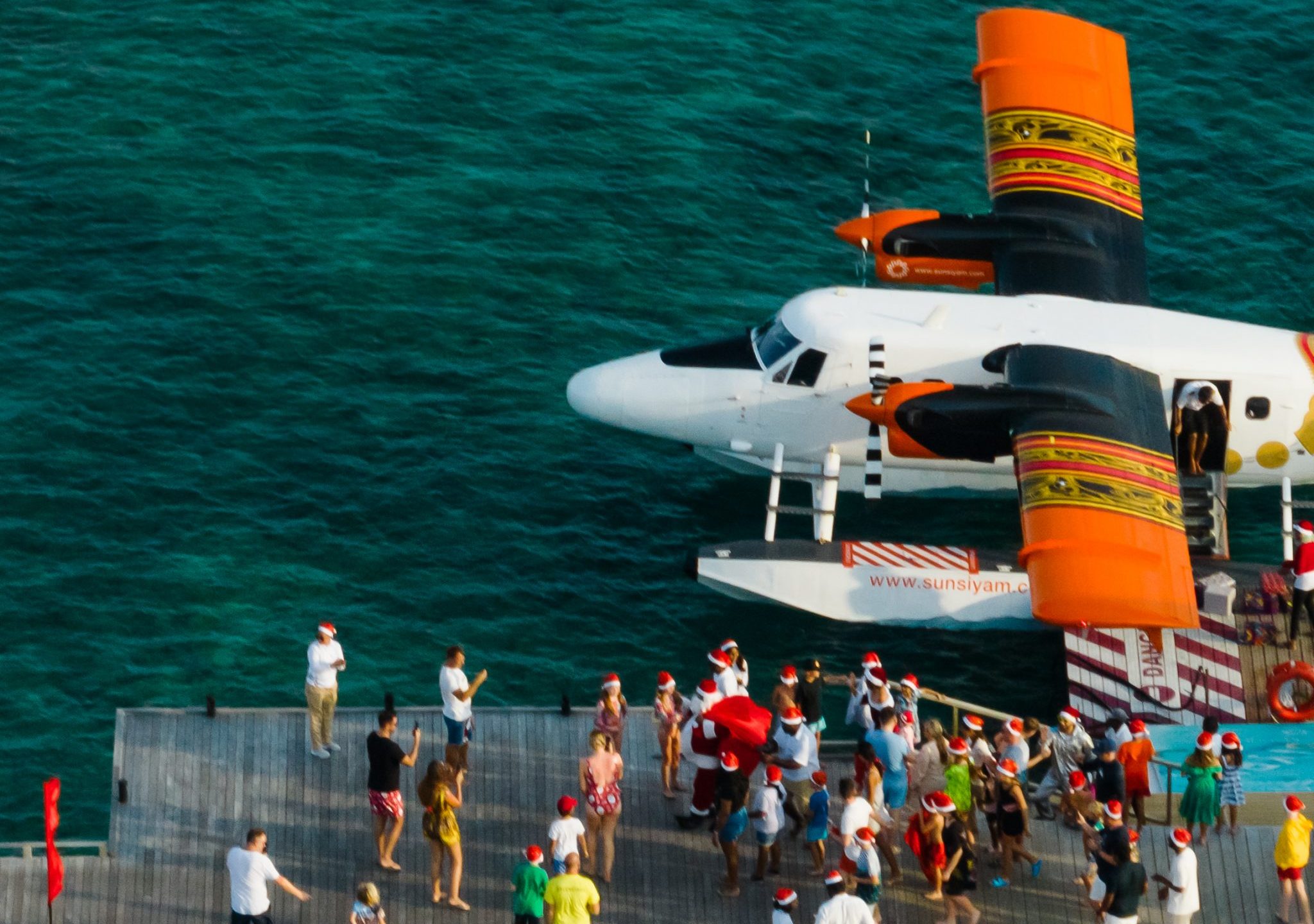 For this holiday season, The Great Festive Carnival of Siyam World takes guests on an exciting rollercoaster ride of music, art and creativity. The combination of Maldivian folklore inspired plays, artworks and floats, many activities and shows offer endless escapades from 22nd December 2022 till 6th January 2023.

Among many special programmes set for the festive season at Siyam World, Tales of Maldives – The Parade, was held on Boxing Day, 26th December. The parade told a story revolving around the entertainment of a Maldivian king and his queen. Floats made by different departments of the Siyam World staff, the team brought together dances and plays while telling the stories of the Maldives with a modern twist. The event showcased several traditions, from a dhoani with sails, Maldivian fathi, bandiya and kuru dhandi dances, and a folklore inspired play. Bringing a modern touch, a ‘Future Train’ showed the creativity and craftsmanship of the team. 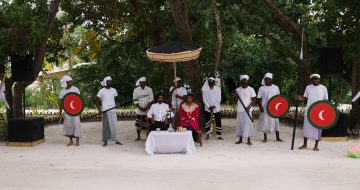 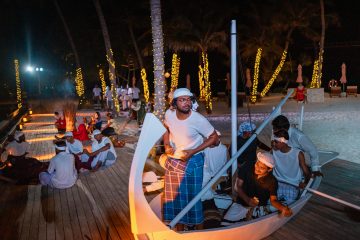 The carefully curated progmme includes a wide range of exciting activites for each day of the holidays, leaving no time for boredom during the stay. From gala dinners, themed DJ nights, to the unique art performances, Siyam World keeps the entertainments alive. Some of the highlights of the festivities include the Maldivian night with traditional Boduberu performances and ‘Bodumas – A Maldivian Tale’, a performance of Uncle Scrooge, a sand art show, and the ‘Twin Pearl – the Great Carnival Show’, which will bring the year to an end. 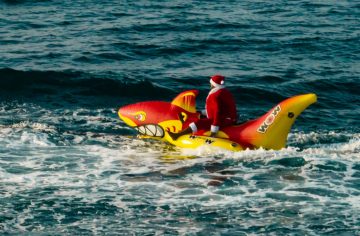 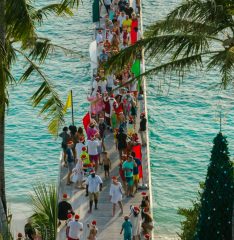 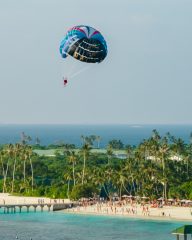 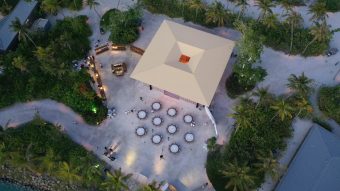 ‘Savaadheeththa Dhathuru’ yacht rally, organised by the Maldives Integrated Tourism Development Corporation (MITDC), has successfully concluded with a Gala Night ceremony on 20th February 2022. The ceremony was sponsored by Fari Islands, home to Patina Maldives and The Ritz-Carlton Maldives, Fari Islands. Savaadheeththa Dhathuru began on 5th February 2022 on a journey across the Maldives […] 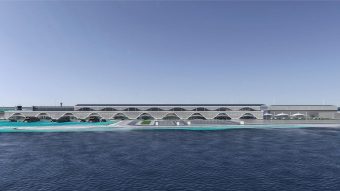 Velana International Airport (VIA) has revealed the renders of its new passenger terminal, projected to be complete next year. The design of the terminal is inspired by the country’s history, culture and local craftmanship, as per Maldives Airports Company Ltd (MACL).  The outer walls have been designed to depict ocean waves and feature a pattern […] 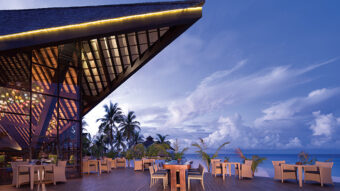