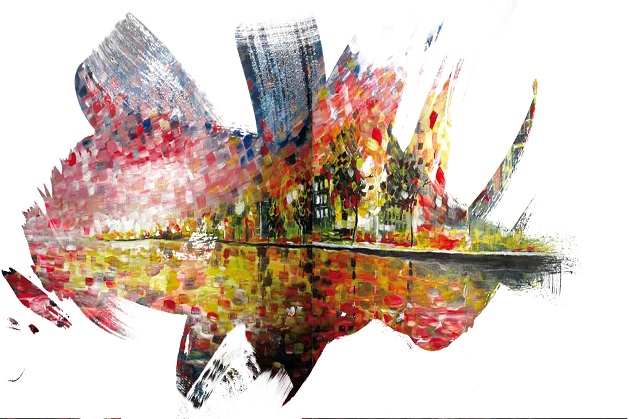 In 2011, three Maldivian artists received the opportunity to exhibit their artworks alongside the works of artists from Zanzibar, Tanzania, Kenya, Uganda, and Sri Lanka at the ‘OneArtOneEarth’ art exhibition held at Zanzibar. Two of these Maldivian artists also had the opportunity of travelling to Zanzibar where they met, exchanged ideas and shared the experience with the other artists who attended the exhibition.

The man behind this opportunity is Carlo Cipolini, the founder of the Spherique Indian Ocean Art Project, an art initiative which promotes and supports the artistic expressions of the local artists from around the Indian Ocean. “Inspiration is something that is very strictly connected with culture and the things you see. Now, if you take one artist from Zanzibar or an artist from Male’, most probably they have only seen their own island from all the places in the world.  As far as they can reach in their imagination, the possibility to get inspired is limited to what they have seen.  If you give them the possibility to travel from Zanzibar to the Maldives or from the Maldives to Zanzibar, and throughout the Indian Ocean, they will also enrich themselves with new inspirations, of a new way of looking at the reality, and also create a link between the artists where they can exchange their own points of views”, says Cipolini while explaining why he believes it is important to provide artists with such opportunities. 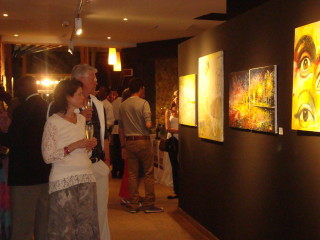 Cipolini is also putting in an effort to change how tourists perceive and buy art since this, according to him, can play a huge role in helping and supporting local artists. He explained one of the traditional souvenir trade scenarios where for example on the beaches of Kenya or Zanzibar, beach boys would try to sell souvenirs to tourists which would then be followed by a lengthy bargaining process. “I don’t say that is art I say that is handicraft”, says Cipolini. “The difference is that a souvenir is something you copy like in school, art is something that you put your imagination into, your way of captivating the colours, your way or feeling; you cover the white canvas with what you feel. You make the people feel what you feel in this moment”. Cipolini explained that he is currently working with a Maldivian counterpart to bring about this change in the Maldives too along with promoting the younger generation of Maldivian artists.  He described his effort as trying to “make the people, the tourists, really step out of the concept of souvenir, and get into the mentality of the art”. There is a reason behind Cipolini’s effort to change the tourist’s perception regarding what is art. According to him, art not only does capture the historical and cultural moments of a country, but rather captures the feelings of the people regarding that moment too.  According to Cipolini, artists express “the most pure sentiments of their own country and culture in the very moment they are living”. 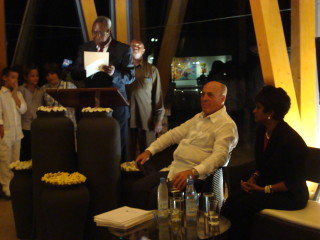 “The art lover should buy what is really rich of significance for him” says Cipolini while describing the art which he is most inclined to buy and the role of art lovers. “What I like to buy is something that I enjoy because of the way the artist makes the light or the shadow, or makes a memory come to my mind. I cannot buy something ugly because it’s expensive. I have to buy something because I enjoy looking at it every time and have this kind of relaxed feeling or feeling of wellness, or because of the message I receive from the painting. It can be realistic, can be idealistic, can be pop, can be modern, and can be whatever. The important thing is what you like”.

One of the notable characteristics of the Spherique Indian Ocean Art Project is its aim to turn all the attention and limelight onto the artists and their creations rather than focusing on any financial benefits that may be generated from the project. Cipolini explained some of the difficulties he faces while working on such a project. “The biggest problem I found, to keep on promoting this idea, is to find a sponsor for the festival itself because it’s very difficult nowadays to promote an idea if you don’t give a big visibility to a big company and I want to give a big visibility to the small guys (artists). Or you have to give a big possibility of making money to established traders and I want to give the possibility to make money to the artists”. Other challenges include the difficulty he has with directly contacting the decision makers of large corporations along with potential sponsors not truly understanding the purpose of the project.  Although these challenges do exist, Cipolini still believes that he can find a sponsor who can truly appreciate the works of the artists. “The concept of establishing a kind of an art festival where the protagonist and the aim of the art festival is not the big dealers, but the artists themselves, is a winning idea. So I still believe there is ground for this idea to be taken on” he says. 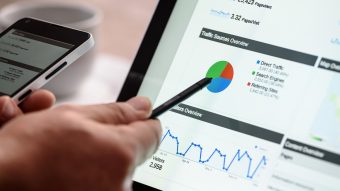 Embrace sales tech you have before investing in more

Rather than continue the constant pursuit of the latest bells and whistles, hotel sales departments first should undertake a thorough assessment of their current technology and how it is being used. With any sales training for industry clients, I often conduct a pre-training sales process assessment to better customise the training experience. I get to […] 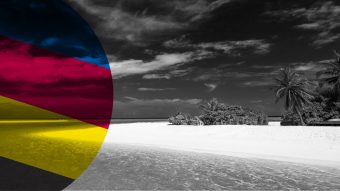 Visitor arrivals and major indicators Maldives has been maintaining its position as one of the most attractive holiday destinations in 2016 with an average arrival growth rate of 1.7% for inbound international tourists in the first half of the year 2016. The year began with a strong performance with a growth rate of 11.7% on […] 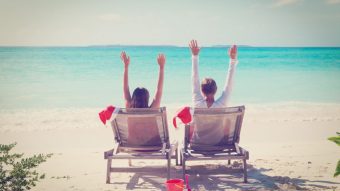 As of the end of November 2017, arrivals are up by 6.8% with Europe registering the largest increase compared to the previous year.  European arrivals increased by 11.3% year-on-year. Looking at specific regions in Europe, Central and Eastern Europe, which includes Russia, registered a growth of 23.4%. Russia is the biggest contributor to this growth […]