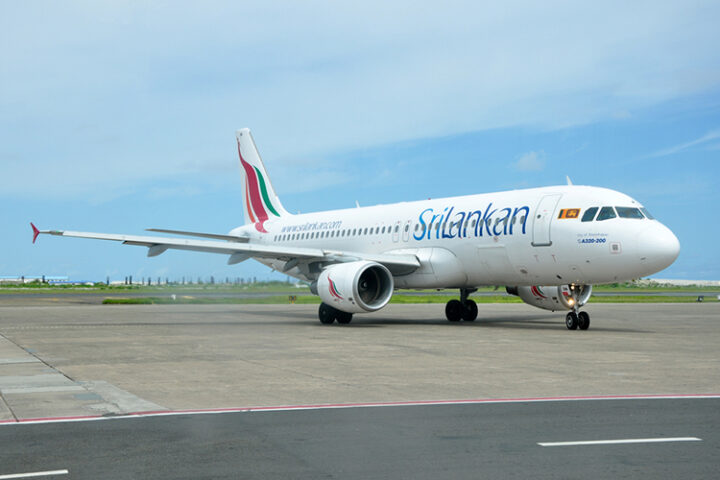 SriLankan Airlines has managed to reduce its losses by almost 60% during the first six months of the year.

The national carrier reduced it’s financial losses with effective planning and financial discipline coming into place, as per the Finance Minister Ravi Karunanayake, who assured that the airline would “fly where it is supposed to fly, bring tourists from where it has got to bring them and not fly around the world for the sake of flying.  We will bring that financial discipline in,” he said.

The minister also stated that there would be a complete revolution in the development of the national carrier after the 18th of August this year, which would include addressing the overstafffing issue.

He went on to say that: “it will have its budget airline in a different concept, but certainly we will ensure that we will be having a thriving cargo and passenger operation.”

Karunanayake added: “The opportunity was there but we were flying in the wrong direction.”

The government’s decision to merge the two national airlines -Sri Lankan and Mihin Lanka – was announced earlier this year in  by Ravi Karunanayake. 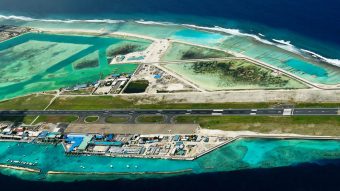 President Abdulla Yameen Abdul Gayoom has on Monday declared the rebrand and name change of Ibrahim Nasir International Airport. The decision was made after Cabinet consultations; focusing on the transformation of the airport in line with the Administration’s economic vision. First developed pursuant to a deceleration on 1st May 1964, the establishment of an airport […] 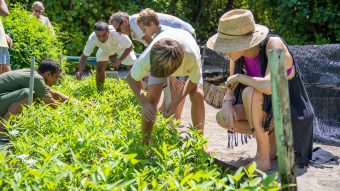