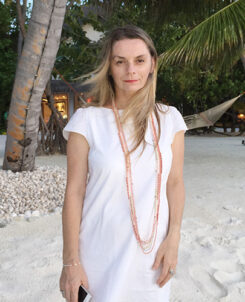 For the latest edition of our Women in Hospitality series, we speak to Barbara Elkaz, resident manager at Constance Halaveli. 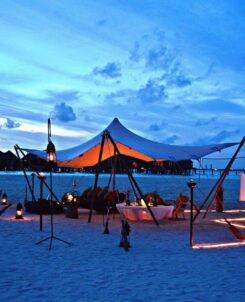 Both Constance properties participated in a charity collection for underprivileged children.