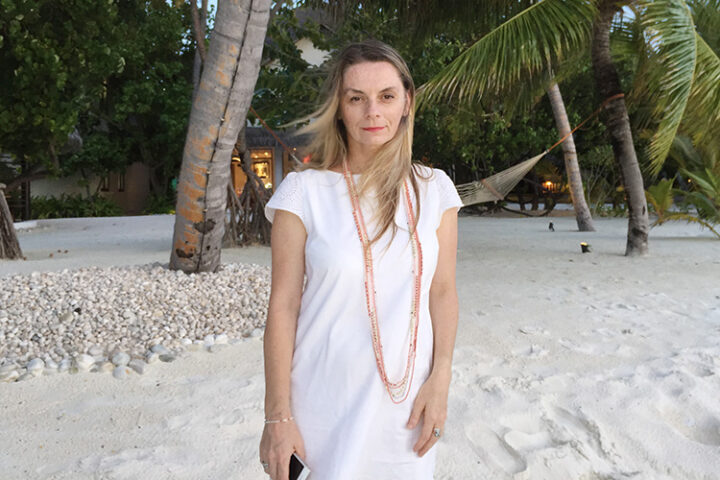 For this edition of Women in Hospitality, we speak to Resident Manager at Constance Halaveli, Barbara Elkaz. In an industry where women make up only 8% of the workforce (of which only 3% are Maldivian women), this series aims to spotlight women in leadership positions throughout the Maldivian hospitality sector.  Hailing from Croatia, Elkaz has worked in the Maldives for more than twelve years. With a passion for the country she calls the ‘blue kingdom’, here she discusses her role as resident manager, her approach to leadership and the importance of being true to yourself.

You first came to the Maldives in 2001? What brought you here?

Coming to Maldives was a beautiful coincidence, destiny for those who believe in it and a proof that we should never see things as impossible. I was living in Italy and doing a PHD in Tourism,  and ended up being sent to Maldives only for a month by a tour operator for whom I was doing customer survey analysis. A result of this beautiful coincidence, I ended up being here now for a total of 12 years – if somebody at university had told me that I would be living in the place I do or doing the job I have, I wouldn’t have believed them! Never say never!

Since then, you’ve spent more than ten years in the country’s tourism industry. What is it about the Maldives that has kept you here for so long?

The beauty of the place – I sometimes refer to Maldives as to “blue kingdom”, and also working in a multinational environment with people genuinely caring about the guests, and the work itself. I think the first time I realised the time passing was when I had already been here for 5 years. I was changing position and places and the time just ran by.  The hospitality that is offered in Maldives is of the highest level and I thought I would not be able to find something similar elsewhere. I also felt at home here, funnily enough probably more so than in my own country, Croatia.

The Constance brand itself specialises in Indian Ocean island resorts. What would you say is the hallmark of the Constance experience?

Constance offers understated luxury and genuine, warm but high level professional service in always carefully selected beautiful locations.  We are a small chain, but each of our resorts in four different countries is in a stunning place nature-wise. We focus a lot on providing the highest quality in food and wines in all properties, it is part of the Constance DNA. And of course on service – we wish a to offer a balanced mix between professional as expected in any 5 star – a polished talk, a sequences of service, consistency  – but also mixed with sincere warmth from the heart and personality of each team member. It is not by chance that our slogan is ‘Inspired by Passion’.

You have worked your way up from Front Office Manager to Resident Manager. What do you credit as the root of your success?

I have to pause and laugh here. If you asked me 2 years ago I would have said that I was lucky and I had good supporters along the road. But then I read “Lean In” by Sheryl Sandberg (CEO of Facebook), a nice book about women in leadership that I would recommend to any fellow female colleague. One of the chapters speaks about the difference in confidence between men and women. Whereas men tend to be very confident and proud of themselves with ease and contribute success to themselves, women are more likely to say “I was lucky, I was helped”, forgetting all their own hard work.  It was so ‘me’ that I laughed when I read it.  So now I would say, I credit it to my sincere passion for my job, as I did not mind all the effort and extra hours I put into it, to my  persistence and not giving up when things were or are still hard at times. I also try to stay as humble as possible and learn to be good at what I do. In addition to that, I met some good people and mentors on my road, some of my GMs to whom I am always grateful (Mauro, Dominik, Steven), who believed in me perhaps more than I did at that time and supported me to arrive where I am now. 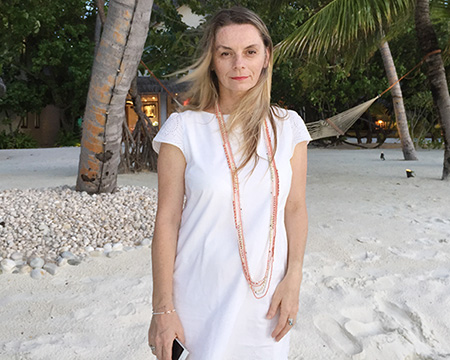 How would you describe the role of a resident manager? What excites you most about the position?

It is a mixture of a “being the face of a hotel” – meaning the PR role towards the guests and assisting the “captain of the ship” – as I sometimes like to refer to my GM. You are also sometimes an in–between person to connect various levels of the team from top to bottom and vice versa, a communication channel or connecting point.  What excites me is that in this position one is given the opportunity to influence the vision of the resort, propose and bring changes be they big or small. And of course, to do things for the team members is one of my biggest motivations, seeing them working day in and day out.

In the Maldives, only (approximately) 8% of resort personnel are female. Has being in such a minority influenced your leadership style?

No, I can’t not say that it did – simply because as part of my ‘growing up’ in work I decided to stick to a few values – one of which is to stay true to myself. Strangely, although being hospitable and creating emotions is something that is a quality of a woman, in this industry in general there are even less women at the top then in others – it is a man’s world! It is considered to be so because of a few factors – necessity to move, rather long working hours, and a certain unwritten hotel world culture norm that the general manager has to be somebody very strong and tough – therefor more manly figure. Sometimes women who attempt to survive and pass to the upper level tend to become like men – tough, strict. This is not me – I believe more in balance of leadership and management and hence think that my or generally female natural characteristics – empathy, ability to listen, compromise, care, love for details or beauty are very useful in this industry, when added to organisation skills and technical and finance knowledge. There were points in my career where I preferred to wait and stay true to my vision and myself rather than to gallop ahead by compromising what I believe in.

I do also have to compliment all the Maldivian line staff team members I have had over the years and now – 98% of them male – I never felt any hostility from them because I am a woman and I was always more than accepted and supported.

Amongst the other women in management that you have worked with in the Maldives, can you identify a common denominator? Is there a quality they share that contributes to their success in leadership?

At HOD level I have had the chance to work with some women, mostly in the role of spa manager, sales and marketing and more rarely as FOMs or HRMs. Not always though – at one of resorts, I was the only woman in management in the morning meeting. We are all different, this is beauty of human nature – however I would say that they all had to have three characteristics: patience, resilience, strong will. Also what made them good HODs is their care for the team members.

Some will say am speaking ‘futuristically’ but if a company or country believes in equality it could support it through a minimum quota of female employees – Richard Branson , CEO of Virgin Express has a minimum female quota (a rather high one – above 30%)  and so do well developed Scandinavian countries that everybody looks up to. If a quota is not an option due to the limited female work force, equality is however a mind-set that can be applied in running the resort.

What advice would you give someone going into a leadership position for the first time?

Be aware always that a leadership position is not a title to wave around like a flag or simply about the benefits that come with it – it is more a responsibility.

I would also say to be confident but never arrogant – therefore listen to what your people have to say, from bottom to top. Care about your team members. Be humble – try to improve yourself rather that running after a new position – it will come in due time. Basically be gentle and strong at the same time. Don’t compromise that for impressing the “upper levels” but don’t expect either to be liked by all. Have a vision and try to always implement something new, small or big.

Be assertive – say what you think in a clear and diplomatic way. Too often women (and not only them) stay silent as they believe they have to be nice or just to stay “political”. Stay strong and calm even in hard days, there will be quite a few. And never, never think you know it all- you don’t. 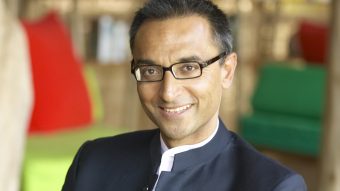 As Soneva Fushi celebrates its 20th anniversary, Sonu Shivdasani speaks about the brand’s success over the past two decades. 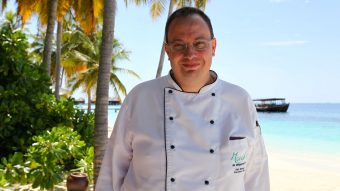 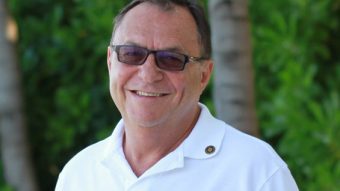 With over 30 years of experience, Lewis is a welcome addition to the hotel group, and is well poised to continue delivering the level of excellence the brand is renowned for.