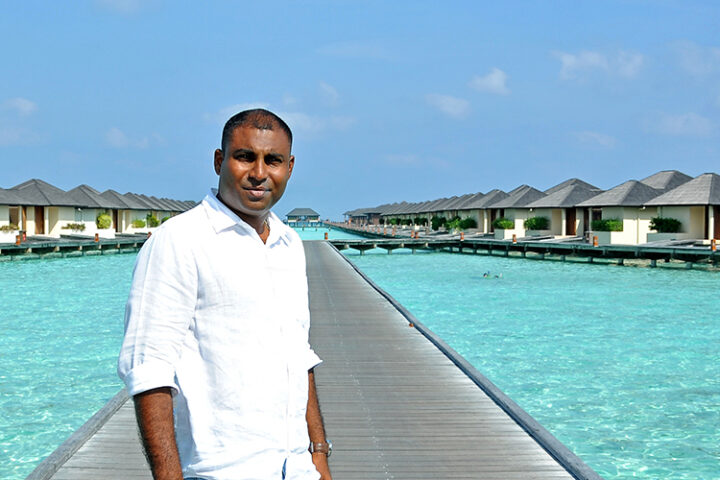 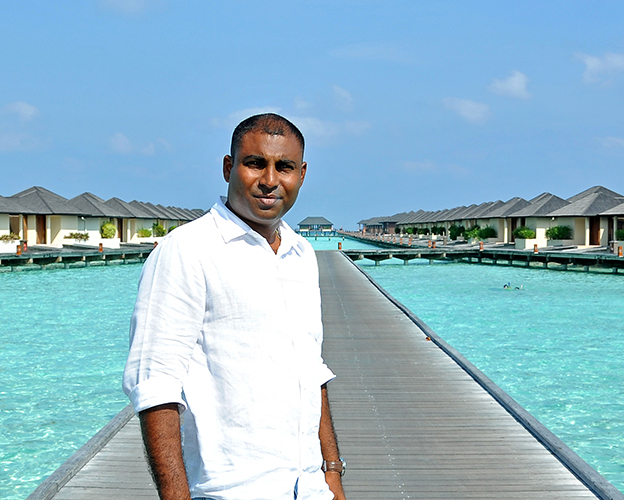 Qaisar Naseem, who hails from Gn. Fuamulah, joined the hospitality industry in 1997, soon after he was expelled from school. His career began at Thundufushi where he worked as a receptionist. The following year, he found an opportunity to work as an administrator with Villa’s Royal Island Resort in Baa Atoll, which was under construction at the time. Initially, he oversaw administration and the construction process; a great learning experience for him. When the resort opened in 2001, he was given the position of assistant manager, which he held for about three years. He soon became the resort’s acting manager and worked in that capacity for three years, although he held the title of assistant manager. In 2006, he went abroad to Malaysia for higher education and obtained a degree in hotel management. Upon his return he took over Paradise Island Resort and Spa, as the resident manager, and after a year, was promoted to general manager. He has held the title since. He is currently in the process of completing an MBA from Cardiff Metropolitan University.

What have you observed about Maldivian workers, their attitude and work ethic?

Maldivians need motivation to work, but if they are kept motivated, they deliver better results in comparison. They have a lot of common sense. You only have to tell them once, and they will quickly absorb it. They’re able to work on their own. It’s very easy to work with Maldivians. But you have to train them for them to work at their full potential. We conduct regular training programmes and have in-house trainers. The vast majority of our staff are Maldivian.

You are a Maldivian GM. Do you feel that this is a rarity in the industry? Do you think that there is opportunity for Maldivians to become GMs?

There are quite a few Maldivian GMs already. But in places that are operated by foreign parties, and even in some that are operated by locals, they do tend to have foreign GMs. I don’t know why that is. But if you look at the results, and if you take Paradise as an example, you can see that Maldivians can deliver just as well. Paradise is among the most successful resorts in the country in its category.

As for your second question, yes, I firmly believe that there is every opportunity for them. What is required is commitment. Also you need to take the initiative and you have to work as though you’re doing it for yourself. If you look at Villa , they are all headed by Maldivian GMs. They got there through a lot of hard work. I’m certain that locals can get there if they persevere.

How would you describe your management philosophy? 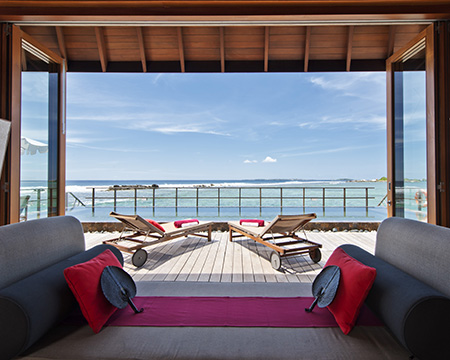 Mine revolves around team work. You have to be open, you have to share and discuss things with your fellow team members. You need to understand their concerns. Some people may think that a GM is someone who issues commands. But that won’t work, especially in the tourism industry. You have to work as a team, as an extended family, and that’s how you achieve results.

What major changes have you brought to the resort since you took over?

We’ve upgraded almost all the rooms here. We’re also in the process of adding new rooms, in new categories. We’ve taken over the Italian restaurant and we’re delivering better results. We’ve brought the dive and water-sports centres under our wing as well, and they are now managed by Maldivians. I’d say the results are a 100 percent better than before. Staff quarters too have been upgraded and they now have a recreation centre. The public areas, such as the main bar and restaurant, are also being reconstructed. We’ve also made great changes to the landscape. We’ve made paths so that all areas are accessible by buggies. The resort has also seen a surge in income since I took over.

What do you consider as your achievements?

Since I took over, Paradise has received a lot of local and international awards. Paradise would be among those that get the most honours in the country. That is a great achievement. We’ve won World Luxury Awards and World Travel Awards. Also the Chinese President opted to stay here when he visited the Maldives. That too is a great achievement. 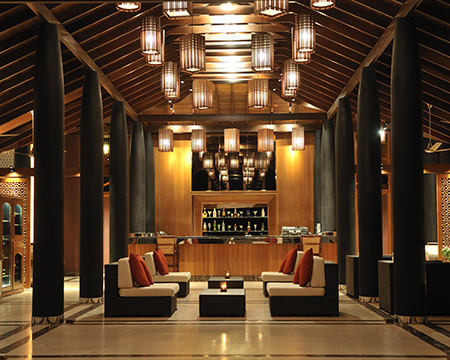 What are your challenges?

At the moment our greatest challenge comes from the fluctuations of the tourist market. This is itself born out of fluctuations in the world economy. When Europe was hit by the crisis, our occupancy rate was greatly affected. And the weakened Russian economy has affected our entire industry.

Also, we’re taking in untrained, inexperienced staff. Training them is a challenge. We look not at experience but their motivation and willingness. But training newcomers to the business, and elevating them to the standard we expect of them, that is quite challenging.

How do you see the future of the local tourism industry?

We do have a future in this industry but there is a need to increase and broaden our marketing efforts I believe. The Maldives is a unique product, there aren’t many places like it. We have a unique ‘one resort, one island’ concept. I think with enough promotion we can easily attract two or three million visitors a year. There are markets that we have scarcely explored, even in Asia like Thailand or Vietnam. There is a lot of untapped potential even in China and India. We haven’t even looked at Central Asian countries like Azerbaijan or Kazakhstan. Or Brazil in South America. I’m sure we’d get a lot of visitors from those regions.

Do you have any advice for those who want to work in this industry?

They have to be disciplined. We’re here to serve people so discipline is paramount. They also have to be willing to learn and have a wide knowledge base; people in guest relations for instance should know about F&B and vice versa. 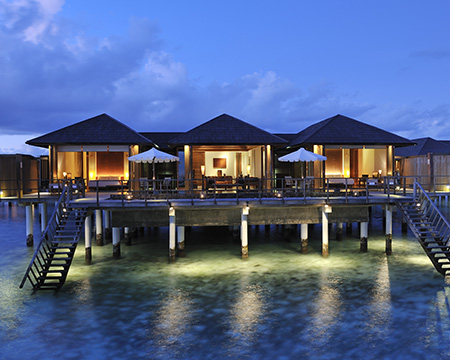 Do you have any advice for those who want to invest in local tourism?

I’d say it’s a wise decision. I don’t think you’d get as high a return on investment as you would in Maldives, elsewhere. I think on average you’d be able to recover your investment within five years. So it is definitely worth investing in.

What are your future plans?

I want to go further in this industry obviously. I’d like to own a resort at some stage. 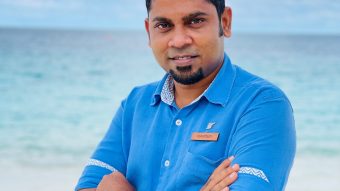 Ahmed Rasheed, known as Handhu, has recently been promoted to Director of Guest Services at JW Marriott Maldives. In these post-Covid times, he has been embracing the challenges that the pandemic has brought and dealing with managing staff and services offered by the resort. Hotelier Maldives caught up with him to find out his thoughts […] 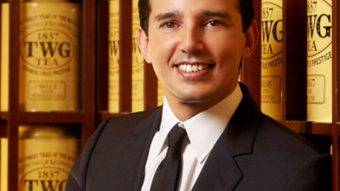 One of the most renowned tea innovators in the world, Taha has over 20 years of experience in the luxury tea industry and is passionate about introducing the world to the finest quality teas, and continually interacts and dialogues with tea planters to yield new and exceptional teas adapted to the tastes of modern tea […] 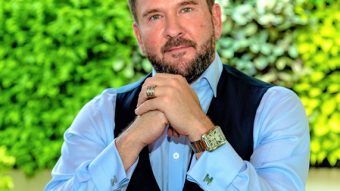