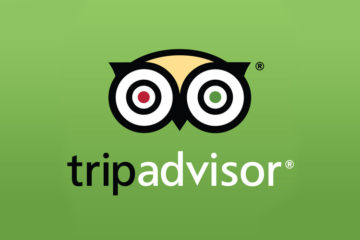 Three Maldivian resorts were listed among the world’s most popular hotels in different categories.

Mirihi Island Resort was ranked 7th place among the Top 25 Hotels in the world, and Cocoa Island by COMO (Cocoa Island Maldives) was placed in the 4th in the Top Luxury Hotels category.

Gili Lankanfushi was listed 11th in the Top 25 Hotels in the world, 2nd place in the Best Luxury Hotels category and ranked 21st in the Best Service category.

Gili Lankanfushi Maldives previously won the Travellers’ Choice award for Best Hotel in the World and was named Best Hotel in Asia in 2015.

Umaid Bhawan Palace, India, was awarded Best Hotel in the World. In addition to the global category, TripAdvisor named top Travellers’ Choice hotels in the U.S, by region and compiled lists around other segments including small hotels, B&Bs and Inns, and bargain properties.

“These properties are providing more than just a bed for travellers; they’ve gone above and beyond to deliver a memorable experience for their guests, which makes all the difference,” company spokeswoman Julie Cassetina said.

To view the complete list of winners in different regions, please visit www.tripadvisor.com 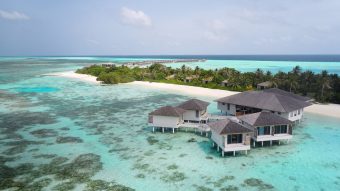 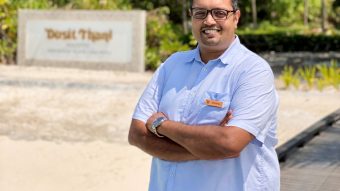 Dusit Thani Maldives has appointed Vinod Mathew as the resort’s new director of revenue. Vinod will oversee revenue management and distribution strategy and work closely with the resort’s department heads to embed a revenue management culture. An internationally minded professional, Mathew speaks English, French, Hindi, Malayalam and Tamil. He earned his Bachelor’s in Tourism and […] 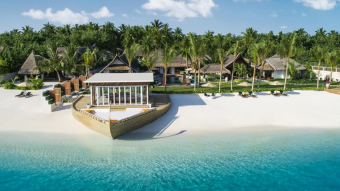 The Royal Residence at Jumeirah Vittaveli: “unrivalled privacy with a totally personalised service”