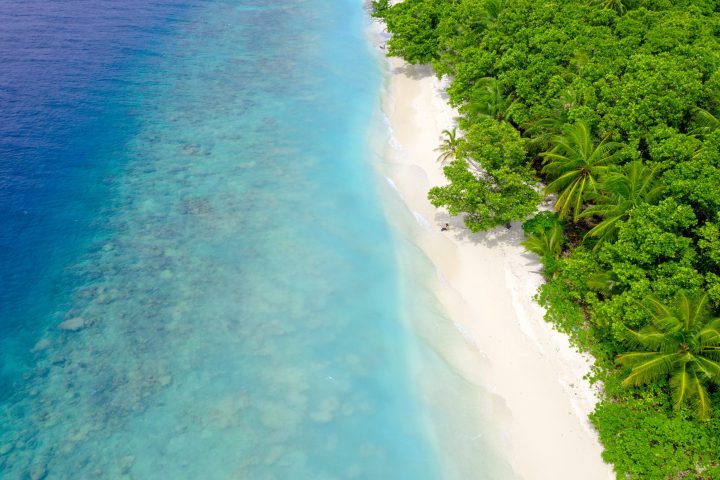 The Blue Economy and Climate Change

Climate change, marine life, ocean ecosystems, plastic and waste management are all intrinsically connected. The oceans cover two thirds of the Earth’s surface, however the effect of the climate crisis on them is often overlooked. Research predicts that if global temperatures rise by 1.5 °C, only about 10 to 30 per cent of coral reefs will survive.

Oceans slow climate change by absorbing heat. The first few meters of the oceans’ surface trap the same amount of heat as Earth’s entire atmosphere. However, the ocean can only absorb so much before heating up itself, this warmer water causes the coral polyp to suffocate and die from the phenomenon of coral bleaching.

The oceans also slow climate change through a complex web of marine ecosystems that trap greenhouse gases such as CO2, taking them out of the atmosphere so they can’t heat the planet. The world’s oceans consistently absorb about 30 per cent of atmospheric CO2. Carbon storage in the oceans (a.k.a. blue carbon) is achieved from the bottom to the top of the marine food chain and associated areas, all of them at risk unless we start to look after our environment.

Phytoplankton are at the bottom of the chain and form the basis for all marine ecosystems. They are viewed as one of the most powerful carbon-storers in the ocean, with the tiny plants capturing as much CO2 as four Amazon Rainforests.

Whales are another crucial part of the marine ecosystem, not only is whale faeces vital for plankton production, but the whales themselves store an enormous amount of CO2, partly due to their position at the top of the marine food chain.

“There is nothing more important in this world than our oceans, and we’re on a mission to protect them and set an example. Success needn’t compromise sustainability” - Richard Branson.

Other important ‘blue carbon’ ecosystems are mangroves, salt marshes, seagrass meadows and kelp forests, all offer vast carbon capture and storage potential. The soil in these aquatic forests is waterlogged, which traps and compacts CO2. However, these areas have been gradually lost due to developments of resorts, infrastructures such as roads and general felling for wood and space!

With a seemingly endless tide of new developments; bridges, marinas and tourist resorts, the potential negative effects on coastal erosion, coral reefs and mangrove areas are even more likely. The incessant dredging and movement of heavy equipment can damage coral beds, stir up silt, and cause changes to the tidal patterns. This in turn contributes to tidal erosion at both local islands and along the stretches of white sandy beaches that attracts the very tourists that the new infrastructures are “helping”. In addition, more construction and more tourists mean more rubbish!

The UN’s sustainability report 2021 says that we only have nine years to avert a climate catastrophe. Business leaders and senior management play a key role in solving the environmental, social and governance (ESG) issues that are interwoven into the very culture, habits, and lifestyles that a ‘developing’ world has created. Changes cannot occur overnight - skills, insight, and knowledge are required to implement and execute a long-term sustainability plan that reaches all corners of the globe and transcends government changes to maintain a clear vision irrespective of who is steering the boat.

The Maldives with its low-lying islands, high percentage of water and fragile ecosystem is acutely susceptible to climate change. To this end the government has partnered with the World Bank and other environmental bodies to engage the expertise and resources required for tangible change. Together, these bodies, government ministries and state-owned enterprises are taking positive steps towards protecting the environment, by instigating sustainable initiatives to manage the impact daily life has on the environment.

The Maldives Coral Institute is a science-led body that aims to help coral reefs to survive and adapt to the changing climate. The stated mission of the organization is to research, develop and implement the means to build coral resilience, mitigate adverse human impact and save coral reefs from irreversible loss and degradation.

Plastic, its manufacture, and its disposal have detrimental effects on the environment. The plastics industry uses fossil fuels which pump enormous amounts of methane into the atmosphere. Plastics continue to release this greenhouse gas long after the final products are discarded which contributes to global warming.

With higher standards of living - Maldives’ GDP increased from USD268 in 1980 to more than USD 11,000 in 2017 – the demand for more consumer goods has increased. The consumers, local and foreign are enticed by the ever-increasing number of gadgets, food stuffs, fancy clothes or home improvements, a high percentage of these are made from plastic which adds to the ever-growing waste mountain.

Common Seas was invited by the Maldivian Government to provide support through Plastic Drawdown, an initiative which helps governments identify which plastics to target. Their findings showed:

These findings provided the evidence which led to the government’s commitment to phase-out single-use plastics by 2023. The first phase of this was implemented in June 2021, with the banning of the most common single use plastic items. Unfortunately, the pandemic has counteracted some of these measures by creating additional sources of plastic waste:

MOPA - The Maldives Ocean Plastics Alliance, primary objective is setting up a framework to preserve the country’s fragile marine ecosystems from the threats posed by PET bottles and other plastic waste products. It launched a ‘Plastic Reverse Logistics Project’ in January 2021 for the collection of PET bottles from retail outlets, including eateries, restaurants and cafés in the Greater Male’ area, which are then handed over to Parley Maldives for recycling.

South Asia is on track to be the fastest-growing contributor to plastic pollution over the next two decades. MOPA’s NIG report details that plastics make up 12 per cent of all waste produced in the Maldives annually, roughly 43,134 tonnes of plastic. Increased tourism means more waste is generated. The initiatives implemented will help reduce the impact of plastic on the Maldives environment.

The United Nations Environment Assembly (UNEA) recently agreed a strong negotiating mandate for a Global Treaty on Plastic Pollution. The world of tourism is also united when it comes to climate change and the effect of plastic which has been evidenced in the shift in consumer demand for destinations that have a responsible, sustainable, and environmentally friendly image.

Keep a look out for our next article in this series. 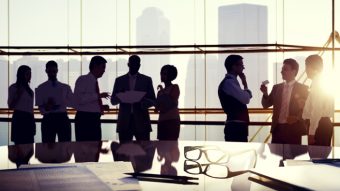 Business Intelligence – What It Is and Why It Matters to Hospitality

As a career hotelier myself, I first became aware of BI about 8 years ago, and this has had a profound impact on the way that I have approached the hotel business – and my career – ever since. 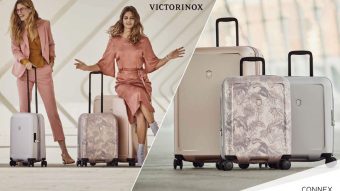 The Connex Collection of state-of-the-art cases by Victorinox, are created with premium quality and maximum functionality in mind where sophisticated women can make use of the smart combination of strong materials, premium components, maximum packing volume and case expansion whilst being aesthetically pleasing with its rose, lilac and Spring Spirit pattern options in colour. Women […] 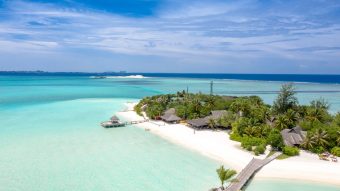 As the post pandemic uncertainty still remains in the hospitality and tourism sector, the progress in hotel supply growth around the globe looks stagnant at present. According to a press release issued by STR on 15th April, except for Europe which has shown an increment, hotel construction activity is down among the rest of the […]