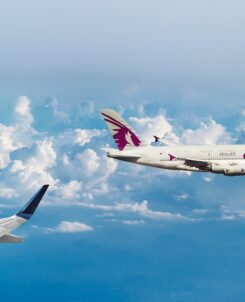 Airline’s customers can alter their booking date free of charge or receive a travel voucher in case their plans change Qatar Airways has launched a new commercial policy to provide customers with maximum flexibility to suit their travel plans. Passengers who have booked or will book flights for travel up to 30 June 2020 will […] 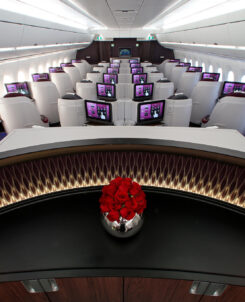 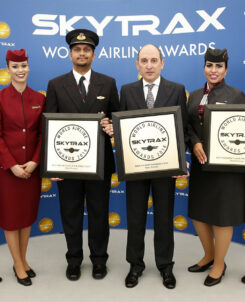 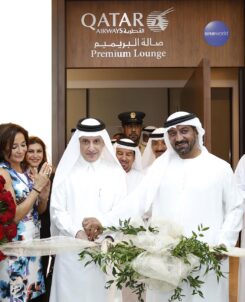 Qatar Airways has unveiled its Premium Lounge at the Dubai International Airport for first and business class passengers. 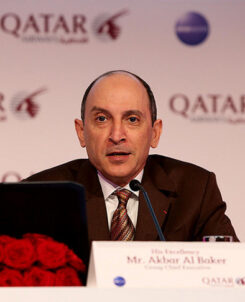 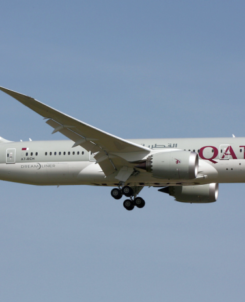 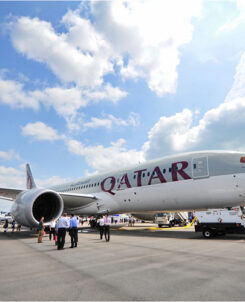 Qatar Airways has announced that the telecommunications company, Ooredoo, will be the exclusive three-year sponsor of on-board Wi-Fi.

Qatar Airways has been named Asia Pacific Airline of the Year at the 2015 CAPA (Centre for Aviation) Aviation Awards for Excellence held in Singapore earlier this week. 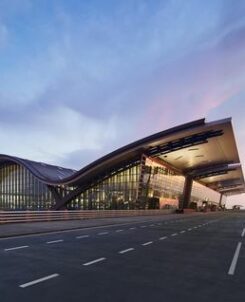 Only one year since they started their operations, Hamad International Airport (HIA) has counted over 28 million passengers to pass through the hub that was built as a new home centre for Qatar Airways

Qatar Airways was named the world’s best airline at the annual Skytrax World Airline Awards ceremony in Paris on Tuesday, held as part of the Paris Air Show at Le Bourget.