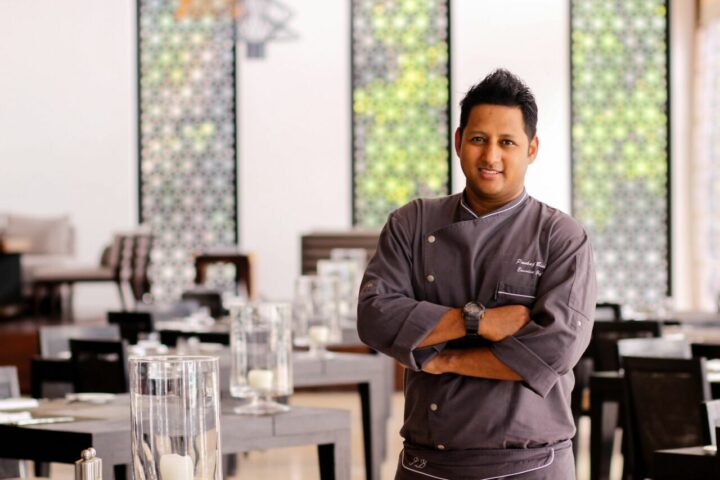 In our new series, Five Minutes with the Chef, we track down some of the country’s busiest chefs and grill them (pun intended) on what it takes to work in the fast-paced, exciting environment that is the world of haute cuisine in the Maldives. Each chef in the series is also asked to share one of his favourite recipes from an outlet in which he currently works. Here we speak to the multi-award-winning Executive Chef at the luxurious Park Hyatt Hadahaa Maldives resort, Pankaj Bisht. With properties such as the famous Burj Al Arab in Dubai on his resume, Bisht is at the forefront of modern gastronomy.

When did you decide to become a chef?

At a young age, right after the college, when I was 19 years old.

In which outlets do you work?

I work at the Dining Room and Island Grill at Park Hyatt Hadahaa Maldives.

What makes the menu there special?

The Dining Room menu is very diverse. We serve regional cuisine with international dishes to cater for our multicultural guests from around the globe. There is something for everyone to choose from!

The Island Grill menu is classic steakhouse, but we also feature Moroccan-Maldivian dishes which are dedicated to the cuisine that the great Arab explorer IBN Battuta left behind after his journey to Maldives centuries ago.

What have been the highlights of your career as a chef?

I was fortunate enough to get a chance to work for some world-class hotels such as Burj Al Arab in Dubai, and four (out of 35 in the world) of the luxurious Park Hyatt Brand Hotels (Park Hyatt Dubai, Park Hyatt Sydney, Park Hyatt Melbourne and Park Hyatt Maldives).

I also competed in several culinary challenges in Dubai where I won 3 Gold and 5 Silver medals during my tenure with Park Hyatt Dubai and Burj Al Arab.

In addition, was the Finalist (1st runner up) of Australian Chef of the Year 2012, Live Cooking Competition in Sydney.

What’s the toughest part about being a chef?

It takes commitment, dedication and focus and it involves lots of long hours of hard work!

If you could eat in any restaurant in the world, which one would you choose? 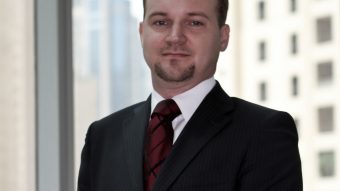 The parent company of what is now JA Resorts and Hotels LLC, was established in 1981 in Dubai, UAE. 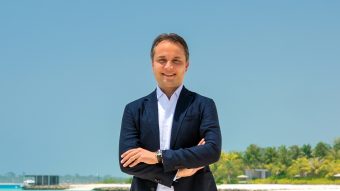 Renato De Oliveira joined The Ritz-Carlton Maldives, Fari Islands family in March 2022 as the resort’s new General Manager. Bringing in over seventeen of experience in the luxury hospitality industry, De Oliveira has worked with six different properties across Europe, South America, and Asia between The Ritz- Carlton and St. Regis brands of Marriott International. […] 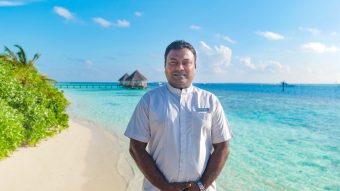 In this interview with Hotelier Maldives, Kabirdoss Iniyan, purchasing manager for Hideaway Beach Resort & Spa, speaks about the ideal supplier and his most successful deals. How long have you been in Purchasing? I started my career in the hospitality industry as a purchasing manager at an organization in Singapore and then moved to Hideaway […]